In two previous parts of the mind battles series we discussed how intruders and blockers form 2 layers of defence of the 3 negative mind forces.  It's time to cover the 3-d destructive force responsible for sabotaging our results in life: underminers. 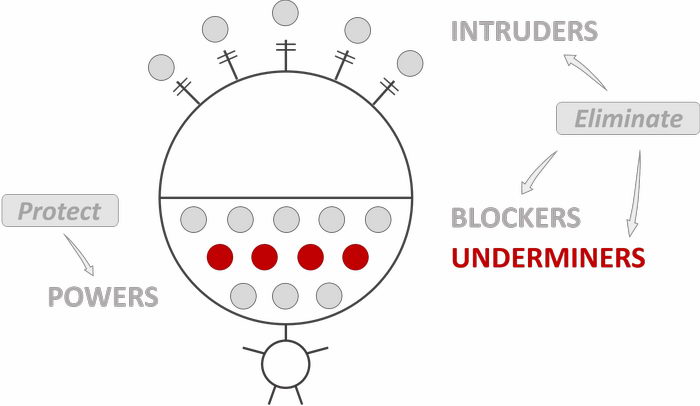 Why Should I Care ?

Out of the 3 negative forces in mind battles, underminers are by far the most powerful one.

Zig Ziglar once said: "Most people go to their graves with their song still unsung".

"Most people go to their graves with their song still unsung"

What makes most people live their lives in quiet desperation?

Not being aware of them make people believe that they have no talent to do, be, or have what they truly want in life. ​

Removing underminers and replacing them with powers is the last step toward creating exceptional mind capable of crushing through any obstacles and eventually achieving enormous results through perseverance and hard work.

Underminers are negative and limiting constraints preventing us from going for our big dreams.

Here is a full list of all of them from our mind model:

Where Do They Come From ?

Similar to blockers, underminers sit deep inside of the subconscious mind. Shaped by years of conditioning these forces are extremely strong in preventing us from breaking out of mediocrity and going for these huge dreams we might have set earlier.

Why are they so strong though?

Maybe you've heard the term "negative mind bias". If not, it's really simple: our minds are wired to look for danger. Ever since we were lived in caves and tried to survive. We are literally machines constantly looking for ways to protect ourselves from something negative out there.

Naturally, we and other people around have been conditioning ourselves for negativity thus deeply ingraining underminers into the subconscious mind.

How Much Does Do They Cost Me ?

You seamlessly check-in without waiting in a queue. A nice and friendly attendant instantly gives you a boarding pass. You leave your luggage and proceed to security screening. You are surprised that everyone knows you and you don't have to prove that you are a law-abiding person. 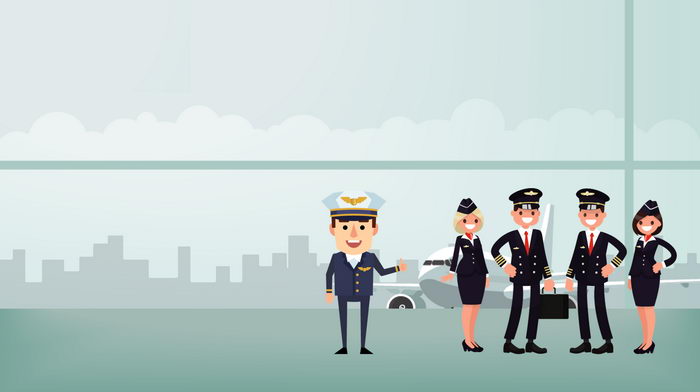 A friendly assistant takes you to the gates. Everyone is happy and friendly as you pass your boarding ticket to the attendant who smiles and welcomes you on board.

As you walk through the passenger boarding bridge you can't believe how smooth the whole experience is...

At the end of the bridge...

There is no plane!

You run around the airport, from one gate to another. Only to realize there is no one single plane out there!

You see, you can protect the perimeter by controlling the inputs to your mind. And you can even manage to get rid of all blockers (worries, negative emotions, and unconstructive behaviours). And this will be like creating this wonderful airport.

But if you do nothing to destroy underminers it's like having no planes to take off and to take you to your dream destination in life.

The underminers (self-limiting beliefs, poor self-image, procrastination, and others) simply won't let you take the necessary actions to get where you want to be. Heck, they won't even let you dream big.

They will force you to think that the place where you are right now is the only option you have been given in this life.

The good news is, once you have gotten rid of them you have plenty of planes in the airport to take off and fly to your dream destination.

How To Get Rid Of Them

The only way to get rid of underminers is to apply a systematic approach. If you never heard or thought thoroughly about systems you are blessed. Because you can make so many profound changes in your life you won't believe the results you will be getting.

Think about the solar system. Planets rotate around the sun in a perfect rhythm. It snows in winter and it's warm in summer, right? Unless you live in Australia or any other country where it's the other way around. But that's part of the system too. You go shopping and the products are there for you. They were delivered the night before so you can buy them and cook a dinner. Speaking about cooking, it's a system by itself! The list goes on and on.

What about putting together an actionable step-by-step system with 3 main phases in place to replace underminers with powers?

The main 3 phases would be as follows:

Ready to charge, take off, and accelerate?

I am ready for the next step...

or would you rather... 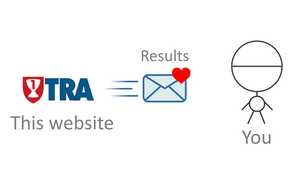 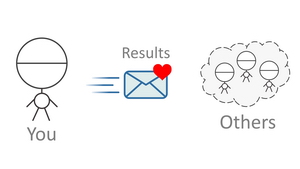 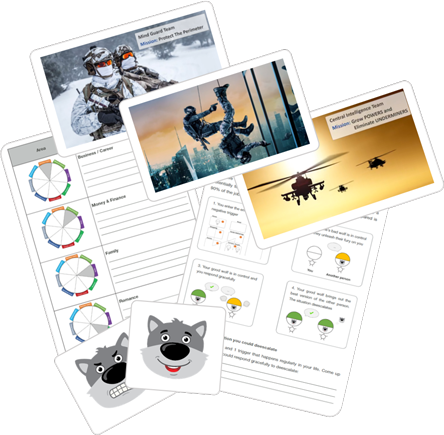